Tourism in Mukteshwar is featured with interesting natural scenes, beautiful temples and richness and culture and tradition of the natives. All these features make Mukteshwar tourism a renowned traveler destination. Beholding an enjoyable climate Mukteshwar welcomes tourists coming from the different corners of the nation throughout all 4 seasons of the year. Tourists are enthralled by lush green vegetation around and the amazing view of the land that make one's tour to Mukteshwar an enduring trip full of visual treats.

Mukteshwar is an attractive city of Uttarakhand that has emerged as a well-liked tourist destination over the years. Resting in the northern part of India and positioned amidst lofty hilly ranges, tourism in Mukteshwar offers an enduring holiday to travelers. Popularly known for the Mukteshwar Dham, it is popularly known as the land of Lord Shiva owing to its historical and mythological bond to Lord Shiva. The city also serves as the home to many Hindu temples.

Mukteshwar is geographically situated in the Nainital district of Indian state Uttarakhand. The charming city rests in the Kumaon hills at an altitude of 2286 meters and this geographical setting of the land enhance the charm of the land all the more. Besides the natural glory, the city also beholds various tourist places that serve as the main landmark for tourism in Mukteshwar. Few of the most popular and highly frequented Mukteshwar Sightseeing are: Shiva temple, Mukteshwar dham, Chauli-ki-Jali, Sunrise point, Top cottage temple, Tapovan and so on. All these enduring tourist places offer delightful visual glories to tourists making a trip to Mukteshwar. These places also serve as the must see for tourists throughout their tourism in Mukteshwar. Mukteshwar is well linked to the rest of the world through all main modes of transportation including rail, road and airlines. The land is also well proficient with broad range of hotels and resorts that offer comfortable and relaxing stay for tourists making a tour to Mukteshwar. Mukhteswar covered with heavy snowfall during winter season. Its one of the major destination of Uttarakhad with a purpose of best snowfall area.

This place offers a heavenly feeling to those who love nature and gives peace to those people too who follow spiritualism. Mukteshwar is untouched from pollution and known for its clean and pure environment which fulfills visitors with energy and enthusiasm. Promoted and run by Kumaon Mandal Vikas Nigam, all the hotels and Tourist Rest House, are a part of Mountain Trail at Mukteshwar, giving a panoramic view of the Himalayan ranges. 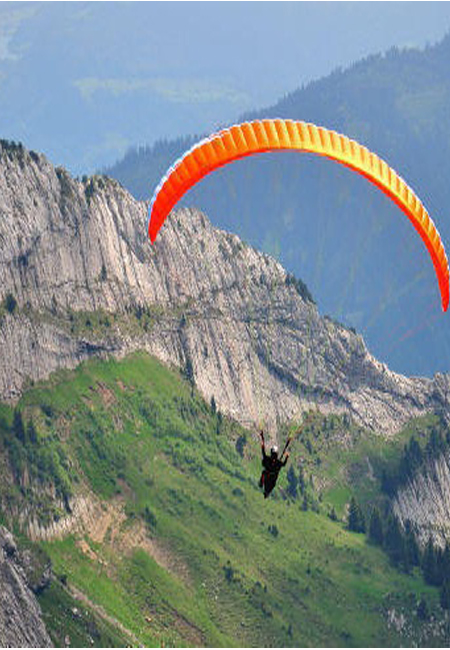 Mukteshwar Dham – a 350 season old Shiva brow located at the best factor of the location. 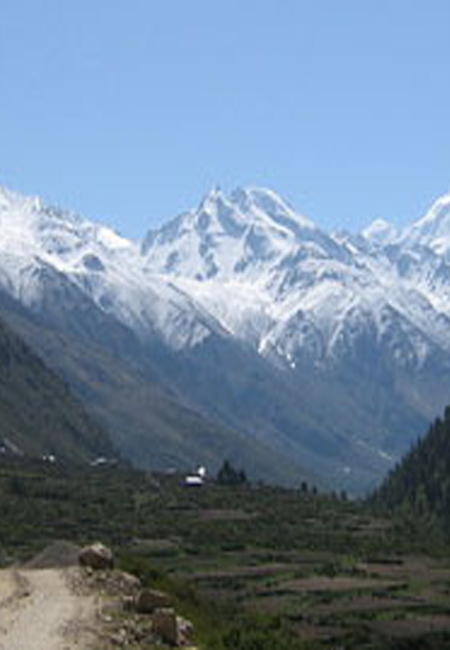 Places to visit in Mukteshwar

The Mukteshwar Shivlinga created of light pebble in Mukteshwar brow is decorated by the idols of other deities. 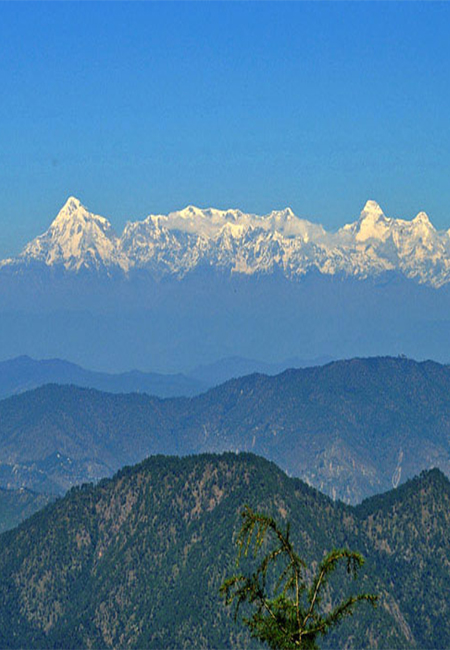 Places to visit near Mukteshwar 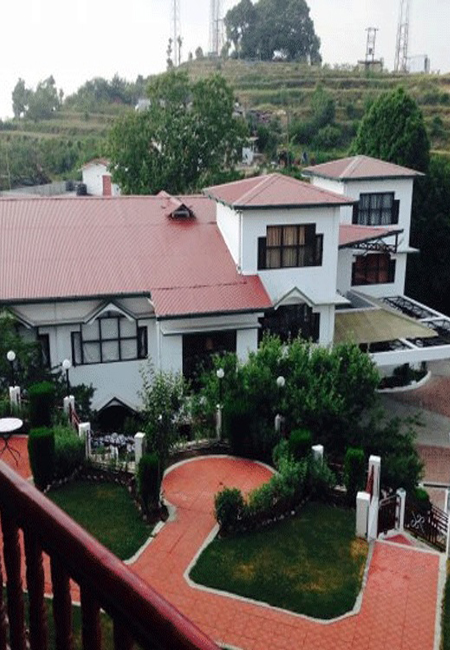 With having numbers of hotels, we offer you hospitality in Mukteshwar including all kind of hotel services. 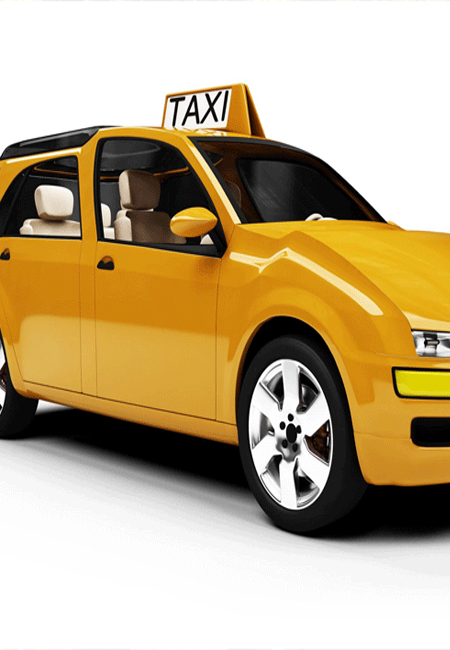 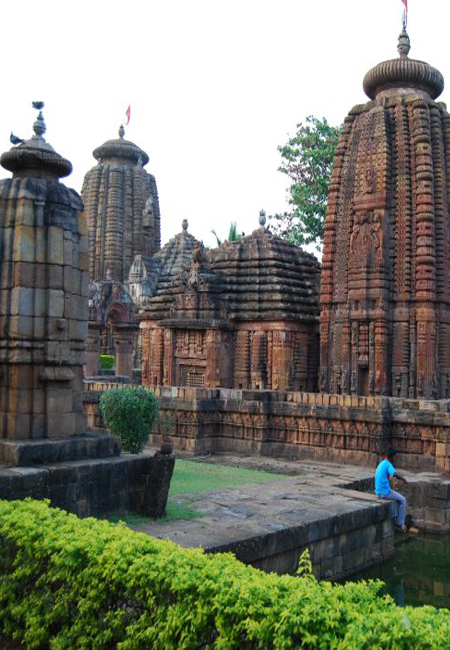 Browse through the best Packages of Mukteshwar Uttarakhand and quick travel guide to Mukteshwar. 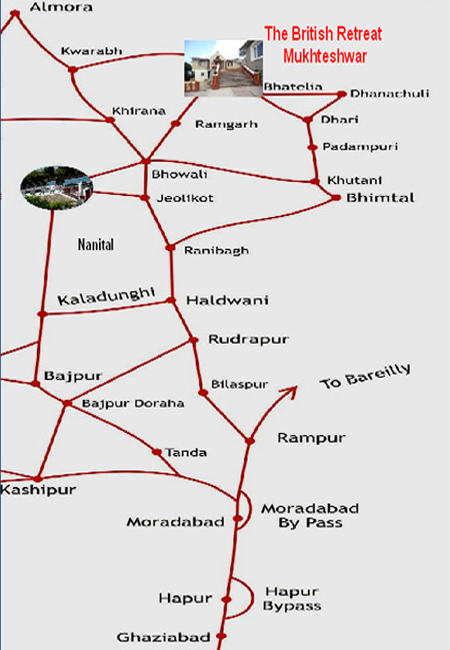 How to reach Mukteshwar

How to Reach Mukteshwar

Situated in the Uttarakhand, Mukteshwar can be reached easily through Railway, and Roadways. 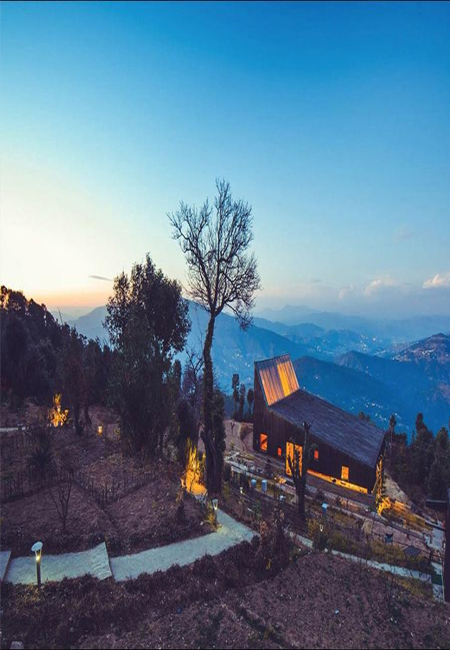 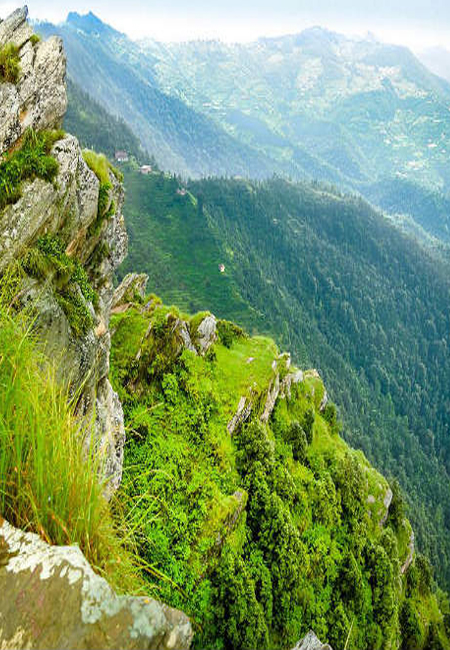 Things to do in Mukhteswar

Mukteshwar - Things to do

Best adventure activities like Pragliding, fox climbing and other advetnture sports are popular in Mukteshwar. 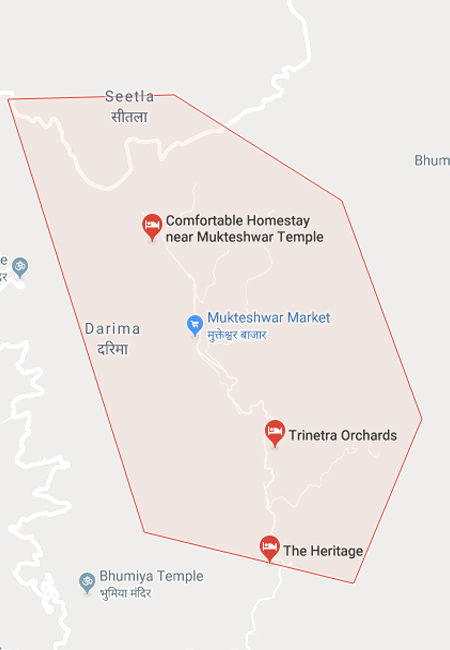 Mukteshwar Shiv Temple Uttarakhand India's Map. Explore all the nearby places and excursions on the Map.